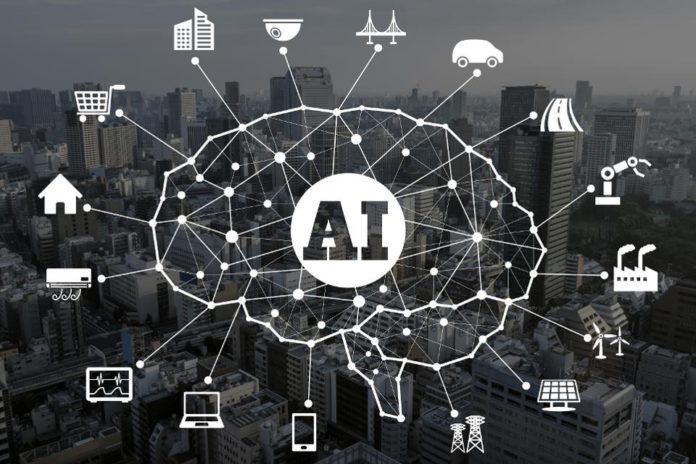 AI has been the most used word in the CES 2019 show. Majority of the companies have leveraged this technology asth ecore technology of their product or used it to build a added service to their existing product line. Voice assistant based AI system is the most commonly used user interface.

CES 2019 showed artificial intelligence will influence every aspect of our lives. Starting from assisting the sounds you hear, capturing what you want to watch till monitoring your behavior in your car, CES had interesting AI based inventions this year.

For consumers, AI will primarily be in the form of digital voice assistants, such as Amazon Alexa, Apple Siri, Google Assistant and Samsung Bixby, as well as in smart appliances ranging from smart speakers to smart homes.

AI startup Eyeris will know your car from the inside-out using the “Interior Image Segmentation.” technolgy, which uses multiple cameras to capture behavior and facial expressions that reveal the emotion of the driver and passengers. Every surface of the car, including footwells, door panels, the center stack, can be observed by the cameras.

The above were just few interesting exhibitions out of many other exciting inventions at CES 2019. Over all, AI was everywhere in the show from smarter products, smarter vehicles, smarter processes, smarter consumer goods, smarter tech solutions, and even smarter cities. 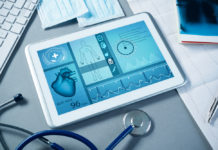 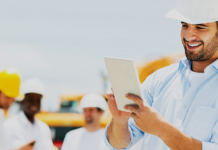 Technology is making field services easier than ever!