Ideapoke is excited to announce that it has been selected as a Finalist for the prestigious 2014 TiE50 Awards at TiEcon 2014.
TiE50 is TiE Silicon Valley’s premier annual awards program keenly contested by thousands of technology start-ups worldwide. This year more than 2800 companies were screened from 27 countries and 100 of the best of the breed companies have been selected to be the elite TiE50 Finalists. This pool of TiE50 Finalists are judged by a panel of highly accomplished team of serial entrepreneurs, venture capitalists, angel investors, CEOs and technology experts, to determine winners. Companies are evaluated on three parameters: Business Model, IP Value and Leadership team.

The TiE50 track record since its inception in May 2009 shows that 94% of the winners and finalists have been funded, attracting billions in investments. Many of these companies have been acquired, merged or gone public.

TiEcon is ranked alongside Demo, TED and World Economic Forum among top 10 conferences worldwide for ideas and entrepreneurship by Worth magazine.  TiE50 Awards are announced annually at TiEcon.

We will be presenting at TiEcon 2014 and so invite you to come and connect with us at the event. 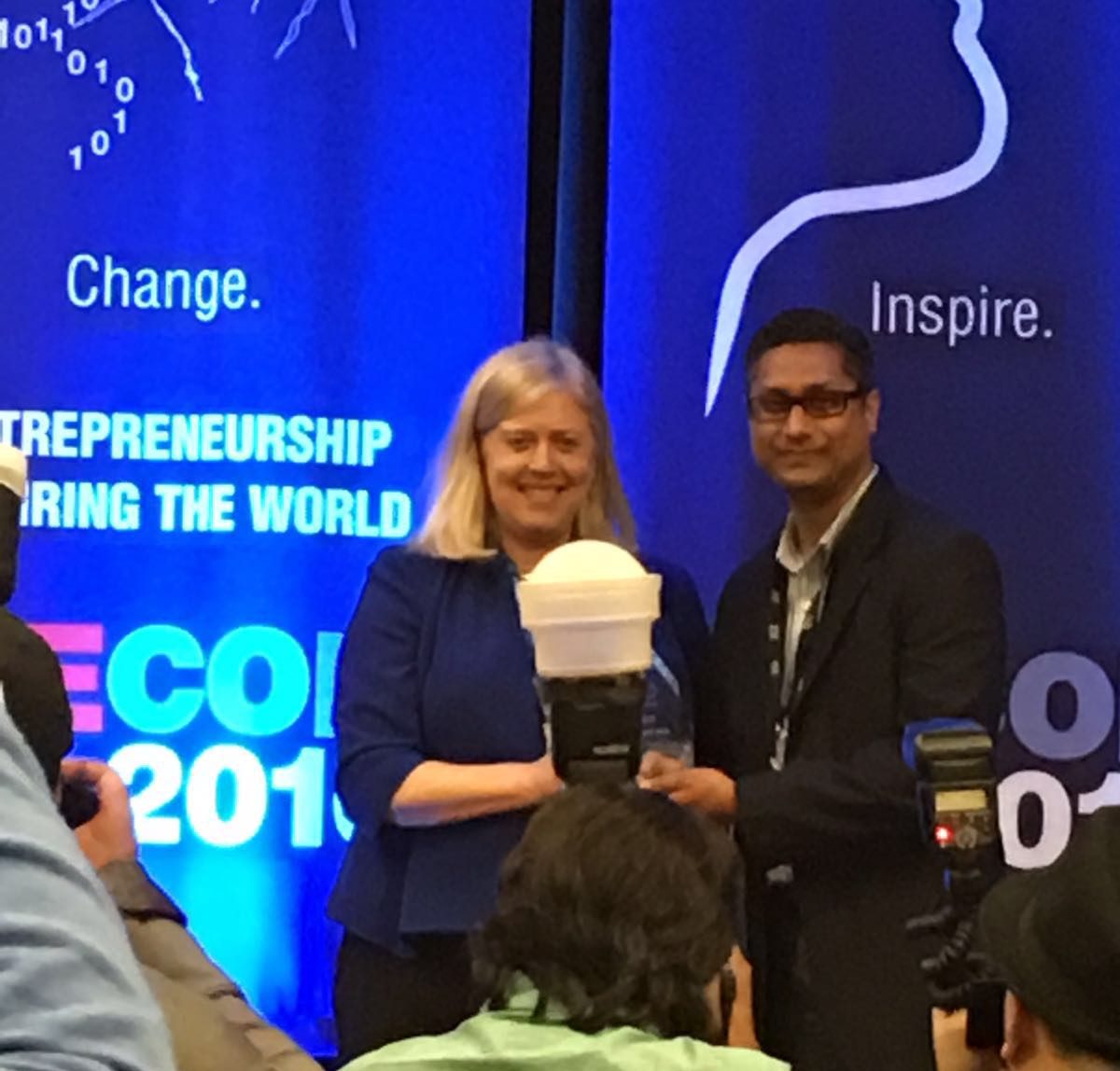 The Want-Find-Get-Manage Model for Open Innovation

7 Reasons Why Innovation Fails in Organizations?

A paradigm shift in Global Sourcing