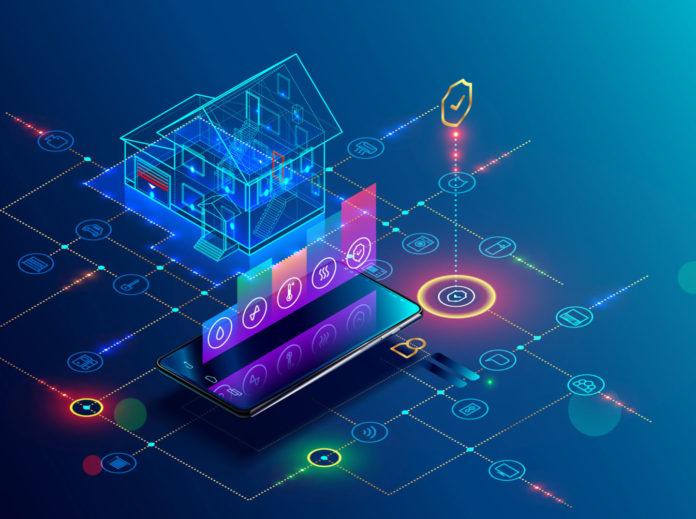 Introduction
The innovations showcased in CES 2020 have been impeccable. CES 2020 has had variety of display crammed to the brim with the latest technology advancements.

The big companies led the foray of innovations
The same descriptions apply to the TVs of CES 2020, backed with new tech like MicroLED, Mini-LED, QLED, OLED, 8K, ATSC 3.0, HDMI 2.1 and so many more. The biggest headlines were Samsung’s massive “The Wall” MicroLED TV that might be the biggest screen we have ever seen and Rotating Sero, that swings into portrait mode. LG’s rollable OLED can disappear into the cabinet when it is turned off. Vizio’s entry into the OLED race is great news for TV buyers hoping for more OLED TV price drops with the new OLED TV which has a voice remote.

Other big players have displayed their fabulous creations at the CES 2020 includes LG’s Smart ThinQ Fit mirror, that helps one try more flattering clothes, empowering in a way a standard mirror doesn’t. Moen has added a degree of smarts to the fixtures bringing in the smart pipes at CES 2020. Belkin’s Soundform Elite’s coolest perk is a smart speaker with a wireless charger on top. Google has announced new features like speed dial contacts on smart displays, to make its Assistant smarter. LG was among the first companies to introduce innovative smart laundry appliances as the company claims its ThinQ Washer with AI knows the difference between jeans and towels and automatically selects the right laundry cycle. Epson has announced that its first portable laser projector, the EF-100, will come bundled with Android TV and voice search.

The startups also did their bits
The startups have highlighted their innovations that were in par with the big players’. The WeMo Wifi Smart plugs have been smaller than ever at CES 2020 and a new WeMo Stage remote control that can trigger Apple HomeKit, supporting voice control via Alexa, Siri and Google Assistant. A vintage-style filament LED and a color-changing candelabra connected light bulbs was brought in by Sengled to CES 2020.  It brought something else to share, too, i.e., a new compatibility with HomeKit, Apple’s smart-home platform. With CookingPal’s Julia’s, all in one smart cooker, which has won the CES innovation award 2020, users can conjure recipes at the touch of a button. Abode Outdoor/Indoor Smart Camera can be a smart doorbell. Then, there’s Sunflower, a home-security system that can fly a drone around the property and capture intruders on camera. A company called TOWNEW presented a waste-can designed for the home that does a lot of the dirty work on its own. When the can is full, the user touches a button to activate the machine’s smart abilities; the device then completely seals the waste bag inside and puts a new one in place, all by itself and the can then raises its top so the user can pick up and throw away the bag. August has come up with Wifi integrated smart lock which does not require to replace the entire deadbolt.

About CES:
Organized annually at the Las Vegas Convention Center, the Consumer Electronic Show (CES), Consumer Technology Association’s flagship trade show has been the perfect location in the technology arena for trendspotting. Over 4,500 exhibitors with nearly 20,000 new transformative tech products have been a part of CES 2020. Emerging technologies such as AI, AR, VR, microelectronics and data are empowering a new wave of precise, on-demand self-care solutions among companies. This year’s show was insightful as it has been observed that companies are focused towards Human Centric innovations that combine hardware and software to create personalized experiences. Technologies oriented towards healthcare, beauty, wellness and lifestyle has also gained limelight at the CES 2020. With consumers becoming more socially responsible, companies have adjusted their products by focusing on sustainability. 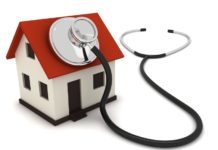 Smart healthy homes – a megatrend in the making. 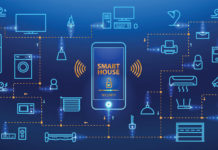 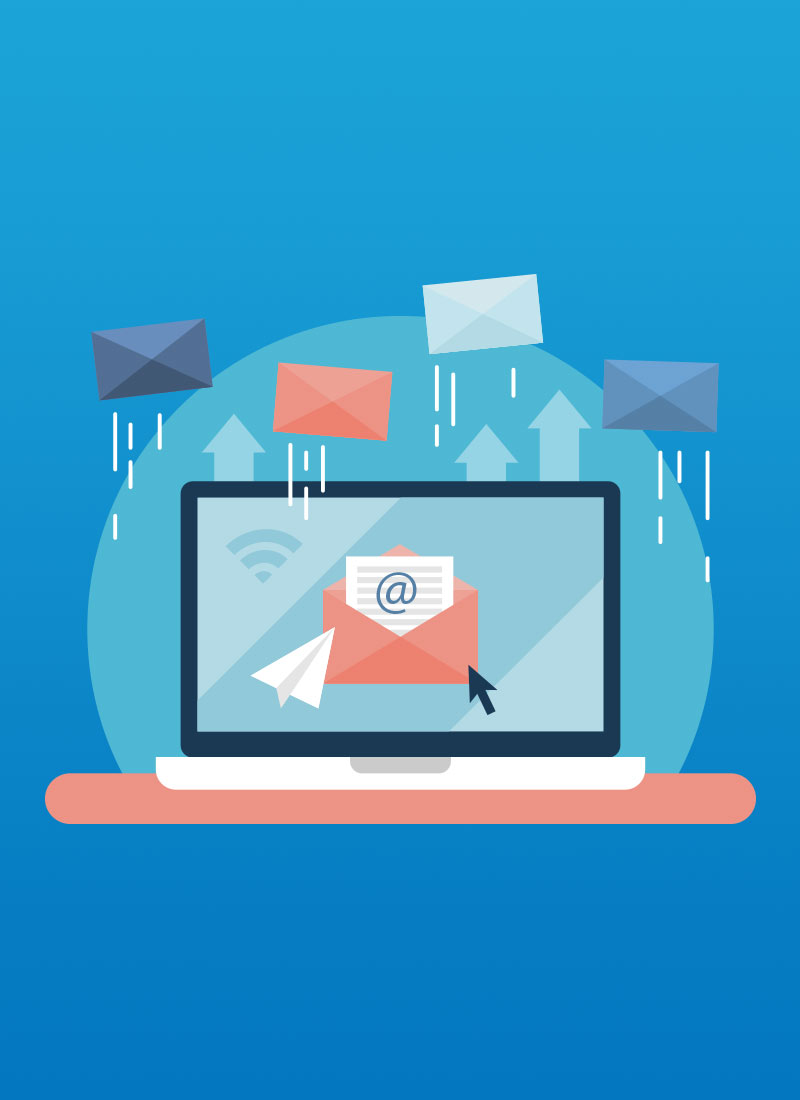